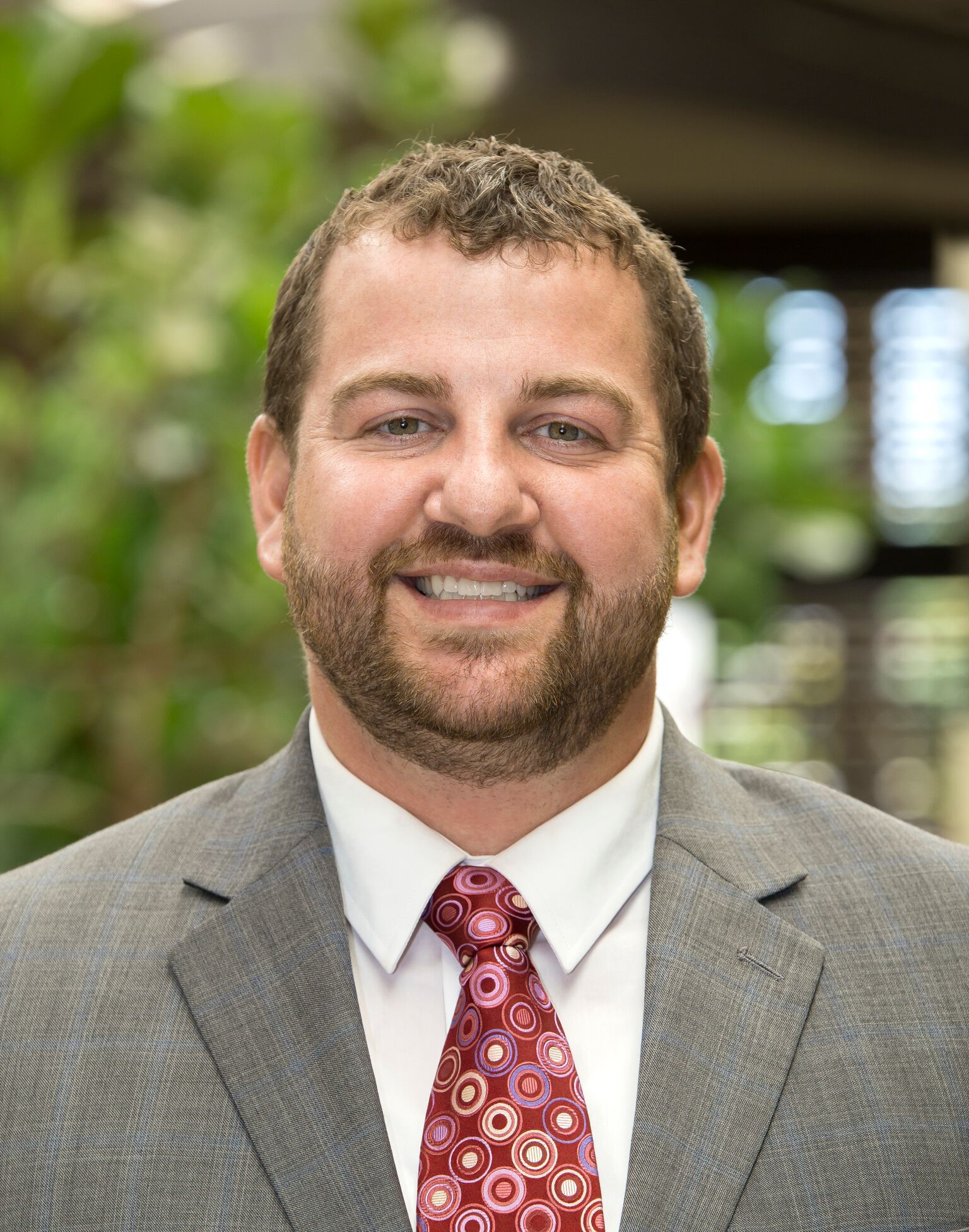 Dr. Braydon Haskell grew up in Bountiful Utah and married his high school sweetheart Erica. Together they have three sons and a daughter. Braydon is a “work-hard, play hard” kind of guy. He enjoys riding motorcycles, fourwheelers and mountain bikes; really any adrenaline pumping activity is up his alley.

Dr. Haskell lived in Brazil for 2 years as a missionary where he learned to speak Portuguese and grew to love the people of Brazil. Dr. Haskell believes in giving back to the community and volunteers his time and services.

Visiting Chandler Implants and Periodontics is always a great experience! Their scheduling is great! I never have to wait for my appointments. Everyone is friendly and treats you like a valued customer. I would definitely recommend them to my friends and family!

Results are not guaranteed, may not be permanent, and can vary with per individual, Some images are of models, not actual patients. @2019 Implants & Periodontics.