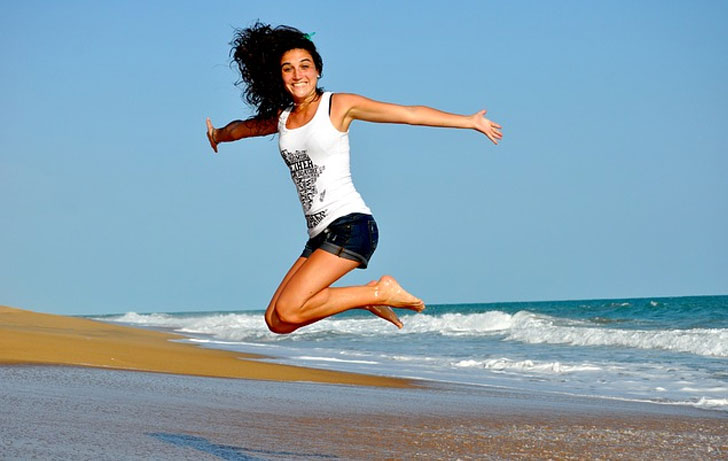 How Gum Disease Is Linked to Other Health Issues

Most of us simply focus on our teeth when we think of dental hygiene. But as we age, we also need to focus on the importance of preventing gum disease.

Nearly 14% of Americans age 35 to 44 have some form of gum disease. The percentage increases to 25% for adults age 65 or older, so it’s important to visit your dentist and periodontist frequently—especially if you have individual dental implants, All-on-4 dental implants, or dentures.

Recent research has found a link between periodontitis and several other health issues, such as heart disease and diabetes. Other research has indicated that pregnant women with gum disease face the risk of complications during pregnancy.

Cause of Gum Disease

Gum disease is caused by a build-up of a soft, sticky film on your teeth called plaque that eventually hardens into tartar. Plaque and tartar contain bacteria that eat away at your tooth enamel and gums. If left too long, the bacteria will eventually attack your gum tissue, causing swelling, bleeding, and sensitivity before eventually worsening to periodontitis, an extreme form of gum disease that weakens the bone supporting your teeth, dental implants, and All-on-4 implants.

Studies have shown that gum disease and heart disease could be directly related. Neither has been proven to cause the other, but it’s speculated that inflammation is the tie between the two.

Researchers believe that the bacteria that cause periodontitis also breaks down the separation between the gums and connective tissue, allowing the bacteria to enter the bloodstream. This leads to inflammation, which is the body’s natural response to infection. Doctors have reported finding oral bacteria in the inflamed fatty deposits blocking the arteries of heart attack and stroke victims.

The research also suggests that periodontitis makes it harder to control your blood sugar. This means you may have longer periods of high blood sugar, increasing the chance of complications.

Gum Disease and Other Health Issues

Heart disease caused by inflammation from periodontitis is not the only issue you should be aware of. Periodontitis can increase inflammation throughout the entire body, leading to rheumatoid arthritis (the swelling of the lining of your joints). It’s also been linked to osteoporosis and bone loss in the jaw. This could be a concern for those considering dental implants, the All-on-4 dental procedure, or the teeth in a day dental procedure. In certain cases, gum disease has also been linked to dementia and cancer. Consult with your periodontist for further information.

It’s suspected that inflammation from gum disease can lead to complications during pregnancy. The bacteria from the diseased gums can enter the mother’s bloodstream and lead to premature births or low-weight babies. The Center for Disease Control and Prevention (CDC) reports that premature babies or newborns weighing less than 5.5 lbs have a higher chance of developing long-term health problems or disabilities.

Other research has shown that women who sustained their oral health or had nonsurgical periodontal treatments during pregnancy were more likely to go the full term and deliver healthy babies.

It’s important that you discuss your medical history and any concerns with your periodontist before having a procedure done. If you’re considering dentures, dental implants, the All-on-4 dental procedure, the convenient teeth in a day procedure, or other forms of cosmetic surgery, schedule a consult with Chandler Periodontics today.

Results are not guaranteed, may not be permanent, and can vary with per individual, Some images are of models, not actual patients. @2019 Implants & Periodontics.